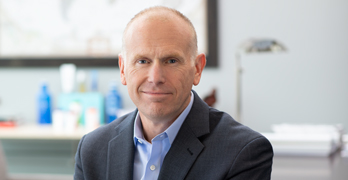 This week’s “Executive Q&A” features Chuck Funke, Chief Executive Officer of ASEA. Chuck has been holding this position since 2014.

If I could do it over again, I would have enjoyed and appreciated my formal education more. I think I was so focused on getting it done that I didn’t really place the appropriate value on it at the time. I worked full-time throughout my undergraduate and graduate studies. I started my MBA program the week my third child was born and finished the month after my fourth child was born, so it was a fairly chaotic time in life. As I have moved from formal education to lifelong learning, I have been able to evolve to a place where I can more fully value learning opportunities in the moment and more appreciate how continued learning can positively influence my worldview as it informs and enriches both my personal and professional life.

Beyond the standard fare of wanting to be a professional athlete, I had always wanted to be a commercial pilot when I was growing up. I had the opportunity to do some flying but ultimately decided it was not a career path I wanted to pursue.

What were your past experiences before your current role at ASEA?

I had a lot of jobs in my youth. My dad worked for Pepsi, and I started working summers on the delivery routes when I was 12. I grew up in a rural area in southeast Missouri and raised and sold basset hounds and all sorts of livestock and produce. My parents’ goal was to teach us to work, and we did! I think that’s where I started to have an appreciation for the correlation between effort and results.

As I moved into my professional work, I spent 17 years in the financial services sector and had the opportunity to work for some of the largest and most respected companies in the industry. I’ve always been interested in financial markets and different types of financial instruments. It was a highly rewarding career, and I look back on it with a great deal of fondness.

It would be impossible to attribute any 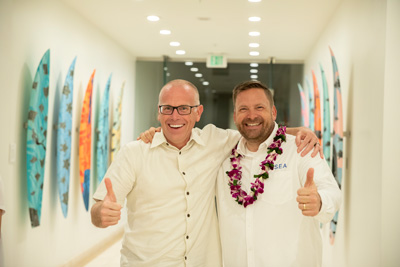 semblance of success to just one thing. I’ve discovered that success (however you define it) is highly individualized and multifaceted. I’ve also learned that we often have these romantic and idealistic notions about success, but we rarely factor in the price that must be paid to achieve it. I am a firm believer in the 10,000-hour rule. To suggest that you can be successful in any aspect of your life without working hard at it is not grounded in reality. For me personally, consistency and resolve have tended to be my default factory settings over the years. Success is not a set point in time but is rather felt throughout one’s commitment to diligently working to achieve meaningful results.

The opportunities that this industry provides individuals to grow is very rewarding. We should not only be committed to the growth of our companies, but to each individual associated with them. Personal and professional development is very significant. It’s inspiring to see people make more of themselves than they believed they could and positively affect the lives of others along the way.

Aside from spending time and traveling with my family, I love to read, particularly history. You have to always remind yourself that the people you’re reading about didn’t know the end from the beginning. When Ulysses S. Grant was the general of the Union, he didn’t know that they were ultimately going to prevail. He didn’t know that he would go on to be President of the United States. We have the benefit of seeing the complete picture, which means we can learn from the mistakes and successes of previous generations. It also shows us that the same fundamental, innate characteristics that make us all human and imperfect always exist.

Demanding yet highly fulfilling. The work is fast-paced, and there’s enormous variety. It’s also fascinating because this business model tends to defy the rules of traditional business. A direct selling business can scale much quicker and expand geographically much faster than other business models. 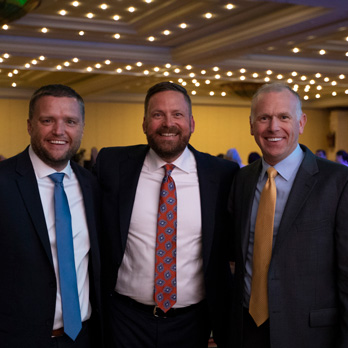 What is your biggest achievement at ASEA?

We are celebrating our 10-year anniversary as a company this year. I came from an industry where my prior companies were well over 100 years old, so we have a long way to go. We have been fortunate to have had consistent year-over-year growth, but the trick isn’t to grow a business for the first 10 years, but the next 10 and the 10 after that. It’s no mistake that one of our core values is sustainability, and our stability has allowed us to do some good things in the world, not just from an expansion standpoint, but in the form of humanity through our Advancing Life Foundation. We have been recognized for the past five years as one of the best companies to work for by Utah Business magazine, which is a direct reflection on the kind of people that you will find at ASEA.

Time. Time to do all the things that you know need to be done. Connecting with people in meaningful ways is so important. The challenge is being able to manage the many demands in a way that allows me to prioritize that. Often, I’ll have a particular field leader or employee on my mind, and I know I need to be reaching out, then suddenly the day is almost over and it hasn’t happened yet. That’s the hardest part.

Never forget that your distributor base is the key to lasting success. You can have great products, the best compensation plan, and a wonderful culture, but if you don’t have amazing people who are able and willing to share it with others, then it might as well not exist. One of the most significant things an organization can do is remove the barriers that make it difficult for an associate to share the story of your company with others.

Click here to read about the executives previously appeared on The World of Direct Selling. 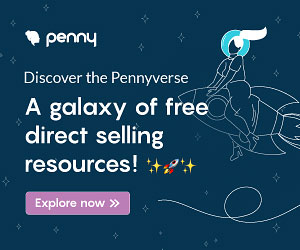 On June 9, 2017, The Body Shop’s owner L’Oreal announced it had received a firm offer from the Brazilian direct sales giant Natura Cosmeticos to acquire The Body Shop. The proposed transaction would value The Body Shop at EUR 1.0 billion.

This acquisition was then completed in September in the same year and The Body Shop joined the Natura group.

The Body Shop, the iconic brand focusing on innovative, nature-inspired products, was founded in 1976 by Anita Roddick in England. It was then, acquired by L’Oreal in 2006.