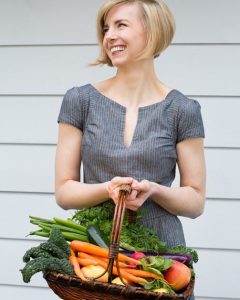 Epicure announced that its Chief Executive Officer, Amelia Warren, has been named a recipient of Canada’s Top 40 Under 40 for 2021.

Canada’s Top 40 Under 40 is an annual leadership award that recognizes exceptional achievement by 40 outstanding Canadians who are under the age of 40. Amelia Warren and her peers were selected from hundreds of nominees by a respected and independent Advisory Board. Four key criteria were assessed to select the recipients: Vision & Innovation, Leadership, Impact & Influence, and Social Responsibility.

Since becoming CEO in 2009 Warren has been committed to bringing next-level product innovation to the market, inspiring and motivating Epicure’s community of Independent Consultants, and giving back wherever possible.

Founded in 1997 in Canada, Epicure is one of the fastest growing direct selling companies in North America.