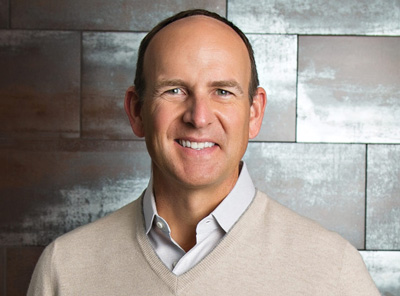 Doug DeVos has carried on a family legacy in the direct selling industry. He was known to be attending WFDSA (World Federation of Direct Selling Associations) meetings since he was at the age of 14, together with his father Amway’s co-founder Rich DeVos.

DeVos’ WFDSA and US Direct Selling Association involvement include: