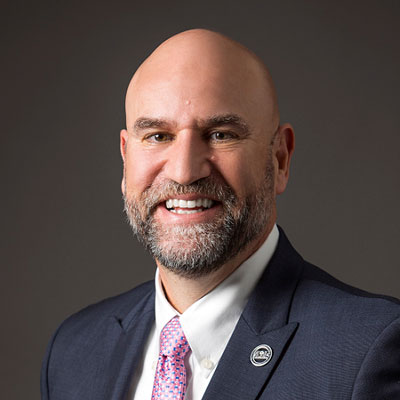 In this role, he will be over 4Life’s worldwide sales teams, in addition to marketplace operational considerations.

In 2010, Kalinin was promoted to Senior Vice President of International, which gave him operational responsibilities over all markets outside the United States and Canada.

4Life President and CEO Danny Lee said, “Jeff has proven himself time and again. His new role as Chief Global Operations Officer will provide us with a vertical harmony between northern North America and our 24 international offices.”